The Politics of Branding: Don’t Make These Lands’ End Mistakes What You Can Learn from the Lands’ End Fiasco

New communication strategies are usually a good idea for businesses wanting to grow. It lets the company reach new demographics who might not have heard about their brand before. And, gives consumers a reason to listen.

This was, what I can only imagine, the discussion around the Lands? End board room that became the catalyst for their most recent crisis.

As members of the marketing team at Lands? End discussed a way to grow their business into a global brand, they started to brainstorm new ideas. One that seemed promising was their new ?Legends? feature in their catalog. This feature would highlight a female legend by telling her story and sharing why she was someone to watch.

The featured ?Legends? series was backed by the new CEO Federica Marchionni, a former Dolce & Gabbana executive. Although it seemed like a good idea on the surface, the company failed to consider one thing – the political backlash they’d see from highlighting such a controversial figure.

Although Marchionni was recently quoted in Glamour as saying, We should all be braver,? this might not have been the type of bravery she had in mind.

Almost as soon as the feature was published, the backlash began.

A Catholic high school team in Columbia, Missouri dropped Lands? End after receiving the Spring catalogue with Steinem?s feature. The Missouri College of the Ozarks also made the public decision to stop shopping with Lands? End because of the interview. The school had already spent over $150,000 with the clothing company, according to one school administrator.

Another group of women demanded the company pull the interview and instead, donate money to the Fund for Women?s Equality.

Customers complained and ultimately, Lands? End caved by yanking the interview off their website and issuing a public apology. Run a Google search for ?Lands? End Legends? and you’ll see the apology splattered across the search results. It spread like wildfire.

The catch here is this: There was not a single mention about abortion rights in the interview Steinem did with Lands? End. Critics were outraged over the person’s past behavior and stances – not the content printed on the pages.

The Marketing Lessons Buried in the Lands? End Crisis

As business owners, it’s important to learn from events like this one. The Lands? End crisis could have happened to any marketing team who didn’t do their due diligence before finding someone to represent their brand.

What looked like an exciting campaign on the surface quickly spun out of control.

Now, while Lands? End picks up the pieces, it’s a good opportunity for us to take a step back and see what we can glean from their mistakes.

1. Know Who is Representing Your Brand

Featuring public figures isn’t a new strategy. Pepsi does it every year for their Super Bowl commercials. Cosmetics brands use celebrities to endorse their products. Having a well known person’s name attached to your brand seems smart.

Still, there are risks involved whenever you bring in an outside person to represent your company.

In the Lands? End case, the person they brought in didn’t just come with a story of fortitude and strength. Her name came with a backstory about a hot button political topic. In a year where politics is front and center, the abortion issue was hard to hide behind, even if it wasn’t printed in the interview itself.

Before you associate anyone with your brand, it’s vital you do some research.

Answer these questions before deciding if a spokesman is a good fit for your brand.

2. Decide on Your Company’s Political Stances

Sometimes, companies want to align their brand with a strong political stance. Perhaps the most famous cases recently include:

Does your business hold a similar view? Are you deep rooted in a specific social or political cause?

These causes don’t have to be as strong as birth control, gay marriage or gun rights, but that doesn’t mean you don’t want to or shouldn?t take a stance on an issue. If you do, decide on the stance before bringing someone on board to help promote your brand.

If Lands? End had openly advocated for abortion rights in the past, the Steinem debate might not have happened. Customers would already know where the brand stood, so bringing in someone famous with equal views wouldn?t have been surprising.

3. Understand Your Customer Base

Ultimately, the Lands? End crisis came down to a lack of understanding about the customer base. One Boston Globe reporter suggested that the naive decision from Marchoionni could be because she works in New York, instead of the Wisconsin office where the clothing line is headquartered. Perhaps she hadn?t had the opportunity to get intimately familiar with the customers her business served.

This could very well be true.

Take a look at who pulled their contracts with the clothing line. The private schools and women?s rights activists were the most vocal about the matter. No companies have come forward to support the business for their publication of Gloria Steinem.

It stands to reason, the people who shop for Lands? End tend to fall on the more conservative side of things. Therefore, it couldn’t be a shock when the first person they chose to feature (who went completely against the values of their customer base) would draw such a response.

The Lands? End crisis was a fantastic learning opportunity for businesses who are interested in introducing new marketing campaigns. First, you must know who you’re aligning your brand with . Next, you must decide if that person’s reputation falls in line with your brand’s political and social stances. More importantly, you need to be weary of what your customers want from your company.

Keep this in mind and you’ll have a better chance of not falling victim to the same backlash Lands? End received.

What are your thoughts on this story Are you surprised by the response they received? 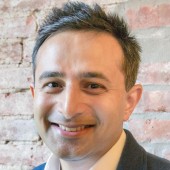 ?Goutham Bhadri ?is the CEO of Marketing Samurai, a digital marketing firm that helps businesses gain customers online by increasing traffic and website conversions. Through his help, his clients understand how to generate recurring revenue and automate their inbound marketing to scale their business in a smart, strategic manner. If you are interested in getting more customers, maximizing lifetime-customer-value (LTV) and scaling your business, set up a free consultation at Marketing Samurai and don't forget to follow us on Twitter and Facebook. 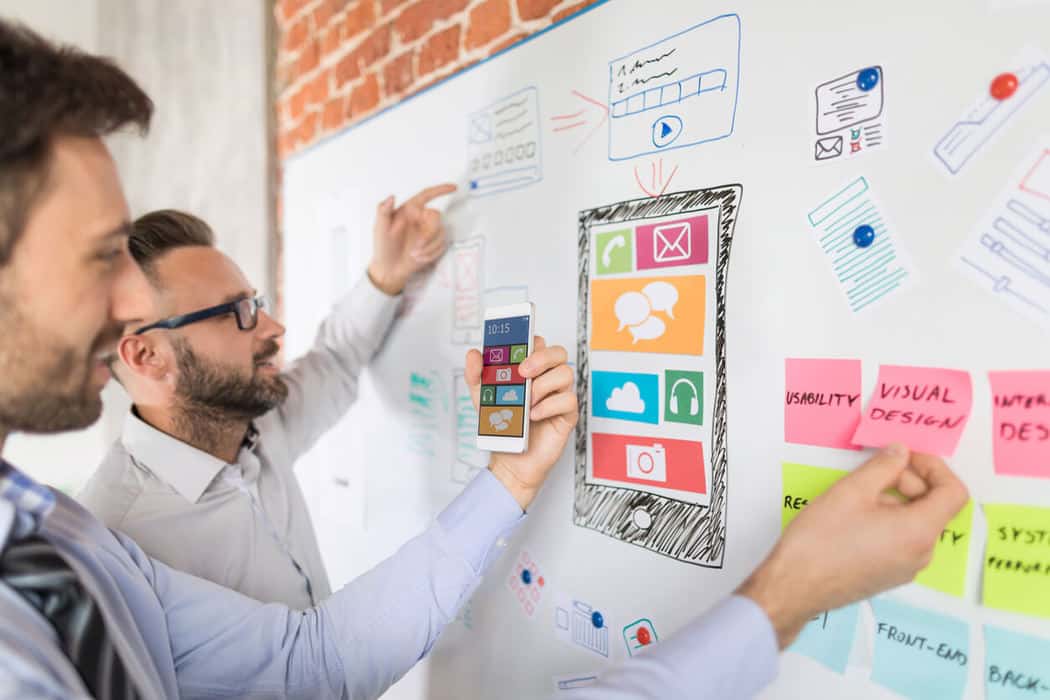 How to Design a Successful Communication Strategy for Your Brand How to Build Brand Authenticity Like the Top 100 Brands